Last year we decided to make the big move, sell the house, say bye, bye to Warwickshire and move back up to North East and today that’s just what we’re doing.

I left Newcastle in June 2000 with a one way plane ticket and moved to Geneva, Switzerland.  I came back to the UK in 2003 and since then have lived in Oxfordshire and Warwickshire and Simon didn’t really return home after university so for both of us it’s been a few decades since we could really call the North East our home.

Moving back is something we always planned to do after we retired, we just decided that we wanted to do this a little earlier, so with a new decade about to start what better way to celebrate in 2020 than a house move.

Selling the house was a hassle and I can see why they say it’s one of the most stressful events alongside divorce and bereavement.  We had a bit of false start with a dodgy estate agent then when we changed seller, sold it quite quickly, or so we thought.

We were offered the asking price so as requested took the house of the market and were advised that the buyers wanted to move quickly, so quickly in fact they didn’t want to do any surveys so we started to prepare, de-cluttering the house and moving lesser used items into storage.  A month later they decided they did want surveys so that all took a few more weeks and then it all went quiet.  We knew there hadn’t been any issues detected from the surveys so seemed a bit strange then the solicitors informed us that the buyers had dropped out. 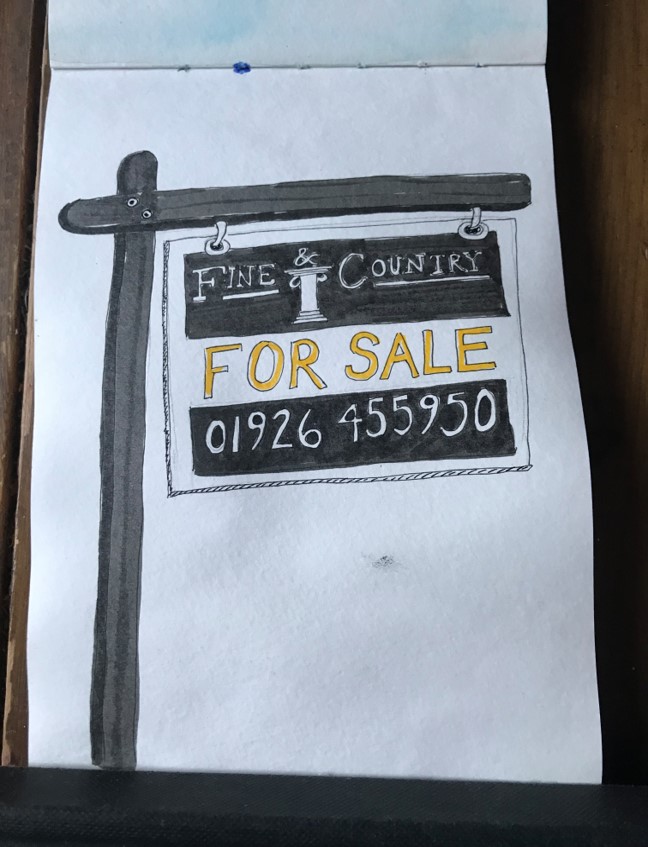 The estate agents were furious as they hadn’t been told and we didn’t get any explanation – our agents blamed marital issues which may have been true or maybe they couldn’t get a mortgage but either way we were back to square one.

So after months of keeping the house neat and tidy not an easy thing for either of us, and a few more supposed sales that fell down due to house sales further down the chain falling through we have finally sold and today is our move day.

We have found a house we both love in the North East which is on the seafront so has amazing views out over the North Sea and whilst I can’t head back until the end of the week due to work commitments it’s still a very exciting week and the bonus is we’re back home in time for Christmas!

For anyone going through the process of selling the house I wish you well and hope it all goes smoothly and relatively stress free!

Ideas are best when shared.

All content on this website is copyrigyted and available for personal and educational usage only. Links and extracts may be used together with a photograph but please make sure that you give credit to RagTagMagpie.com along with a link to the original post if you are sharing this o a social media site, blog or online magazine. If you reference my work, ideas or photographs please link back to https://ragtagmagpie.com Thank you!